Introducing the Class of 2022 Prom Queen 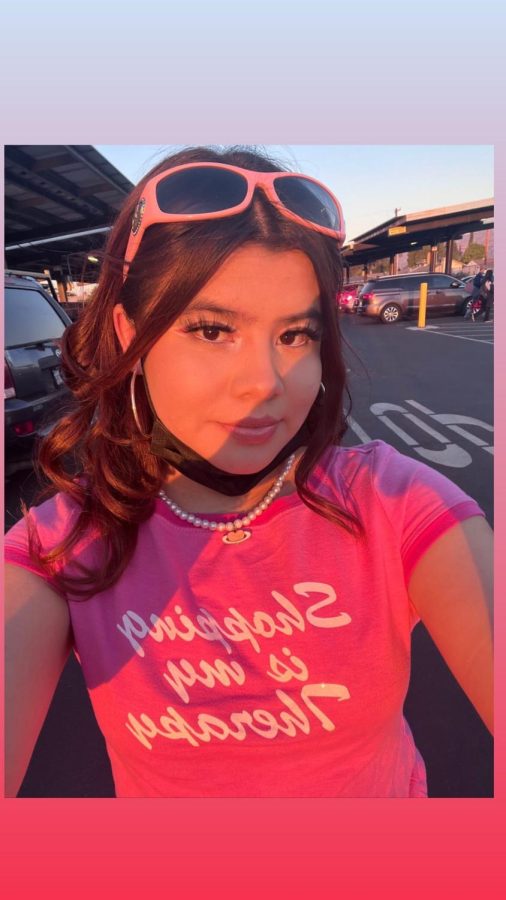 Running for prom queen isn’t an easy decision to make. It takes a lot of courage to present yourself in front of a crowd, especially one where you have to try and get new people who may not know you, to vote for you. There were different couples competing for the spot of “Prom Queen” and “Prom King,” it’s not an easy competition.

Emiliana Morales was named prom queen for the class of 2022. When asked why she wanted to run for prom queen she responded with, “I thought it would be really cool to put myself out there and specifically since seeing the homecoming court had so much fun, I was excited for prom.” Emiliana also told us, “Ever since I was a freshman in high school, I knew I wanted to run for prom queen, especially since I met so many people I knew would support me.”

When asked if it was stressful, Emiliana replied, “It was stressful running for prom queen, because just like everyone else, I wanted to win.” There were many people supporting her throughout this, she said “My friends and mother helped me prepare for the campaigning, I would like to thank Celeste for being my manager because she really helped design the flyers and other things.” Together they were able to help her create ideas that would out last the others in the competitions.

The outfit inspiration for prom was initially planned to be Bell themed. When searching for her dress she found another one that stood out to her. She told us, “I originally wanted to do a bell theme, but while searching for my dress I fell in love with a red one.” After all, her prom look took the spotlight at prom.