The End of Track Season 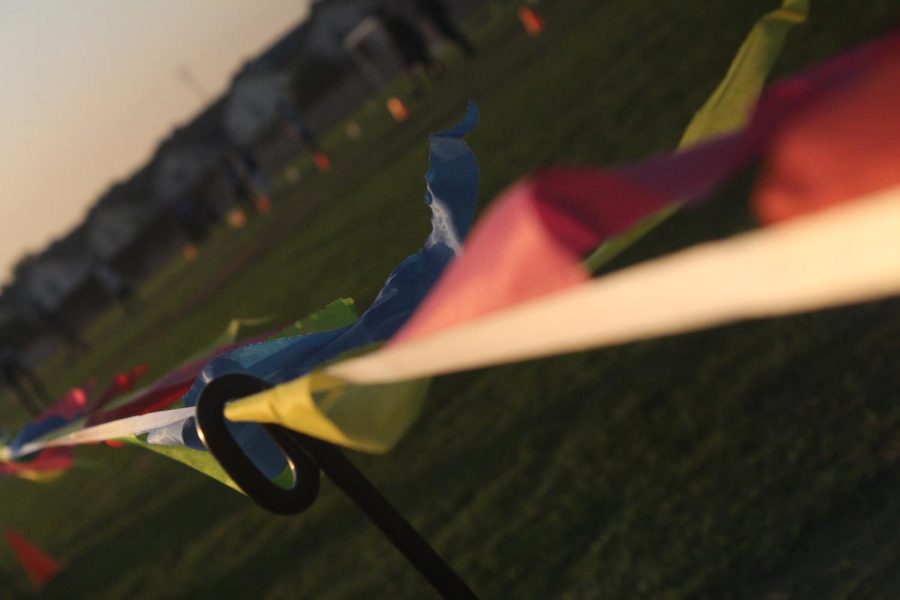 On April 25, 2022, coming back from spring break the South El Monte track team selected top runners for each event to represent the high school in the league prelims. The league prelims were held at Rosemead on the 25th from 3:00 – 6:30 pm. Those who passed to race in the finals competed at 6 pm yesterday April 28, 2022, at Rosemead.

Sophomore Nathan Gordiano and Junior Valeria Acevedo have been preparing to improve on the things they believe they need to work on. Nathan said, “To get myself prepared for prelims I have been focusing extremely on practicing on my block starts and my formation.” Valeria stated, “Something I did to better myself and be prepared for prelims is working extra hard at practices and putting in my all. Showing up to practice every day after school, and during spring break surely did endure all of us and hopefully be worth it.”

On April 28th the Mission Valley League finals were held. Unfortunately, these were the last races that closed this season.

Sprinter Senior Angel Lorenzo ran a 4×4 he ended up closing the race with the other three participants who were Seniors Angel Miranda, Sophomores Nathan Gordiano, and Jaime Espinoza. These participants ended up finishing the event with a time of 3 minutes and 59 seconds. He stated, “I regret not having placed and I could have warmed up more and gotten ready by sleeping early and being ready mentally and physically.”

Junior Yvette Lopez raced in 2 events 3200 meters and 1600 meters. Yvette said, “I think I could have gone a little bit faster today, but I am happy with the time I got. I also should have not eaten McDonald’s like 10 minutes before my race. I definitely wish I could have done that differently.”

South El Monte wraps up the season by placing 6th place in the Mission Valley League.