Comedians Should Be Protected From Physical Assault 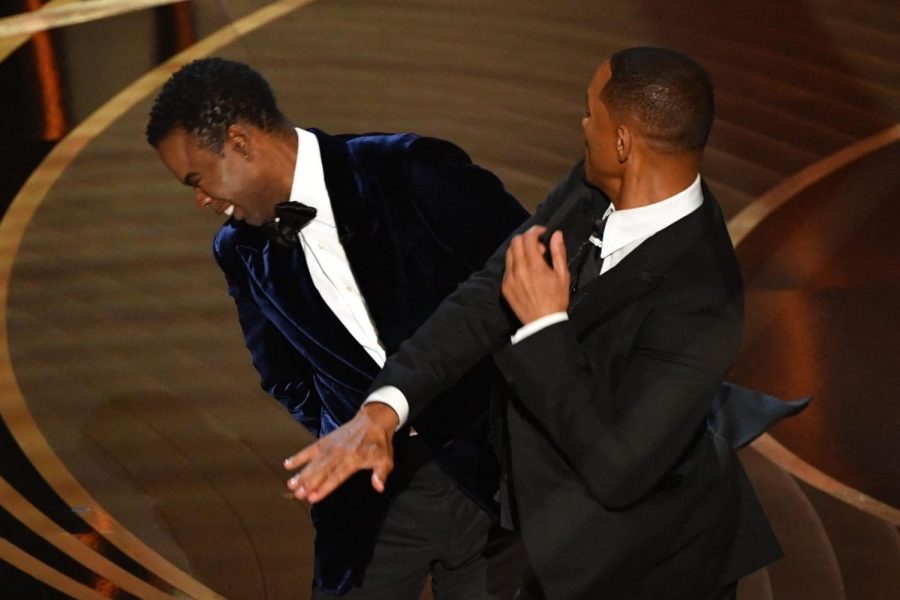 Will Smith smacking Chris Rock over a joke he made about Will's wife Jada Smith.

Many people have heard about the shocking incident that occurred during the Oscars on March 27, 2022, when Chris Rock made a joke about Will Smith’s wife being bald, causing Will to go up on stage and slap Chris in the face. This incident has brought a question to the surface do comedians deserve to be physically assaulted because of their crude jokes? They shouldn’t, in my opinion, because that is their job. They are called comedians for a reason; they make jokes that sometimes go too far. But that doesn’t give anyone the right to approach them and physically harm them.

I understand that if you were in Will Smith’s shoes, you would probably do the same thing, but is the risk worth it? It’s not just about defending yours or someone else’s name; it’s also about the ramifications of doing something that physically harms a comedian. Charges can be brought against you, and you’ll have no good reason to harm the person other than “the joke was harmful.”

Comedians should be protected from any type of physical assault, regardless of whether the joke they tell is harmful to one or more people, and regardless of how out-of-pocket the joke was. That defeats their purpose as comedians. If they make a joke about something extremely sensitive to someone or a group of people, I understand where you’re coming from and why you’d want to physically harm them, but what good will slapping them in the face do? They are still gonna make these jokes, so what’s the point? Comedians who make such disparaging remarks should hire security or some sort of protection; if they know something bad will happen to them, they should take safety precautions. It’s important to remember that not everyone can take a joke and let it slide, so comedians should be more aware of their surroundings.

To avoid hurting a comedian who made a personal joke about you, here are some guidelines to help you refrain from doing so. For starters, don’t go up to them and slap them when cameras are pointed at you and you’re being broadcasted around the world. Handle the situation more maturely, such as talking to them privately and how you and the comedian who made the personal joke can come up with a solution to the problem. No matter how enraged you are, violence is never the solution. No one deserves to be physically harmed because of a joke; there are always other ways to avoid such incidents in the future. Let us make certain that these comedians should learn a lesson from their harmful jokes and that they take it easy on the jokes. But still, they are doing their job, and no one should be physically harmed for doing their job.