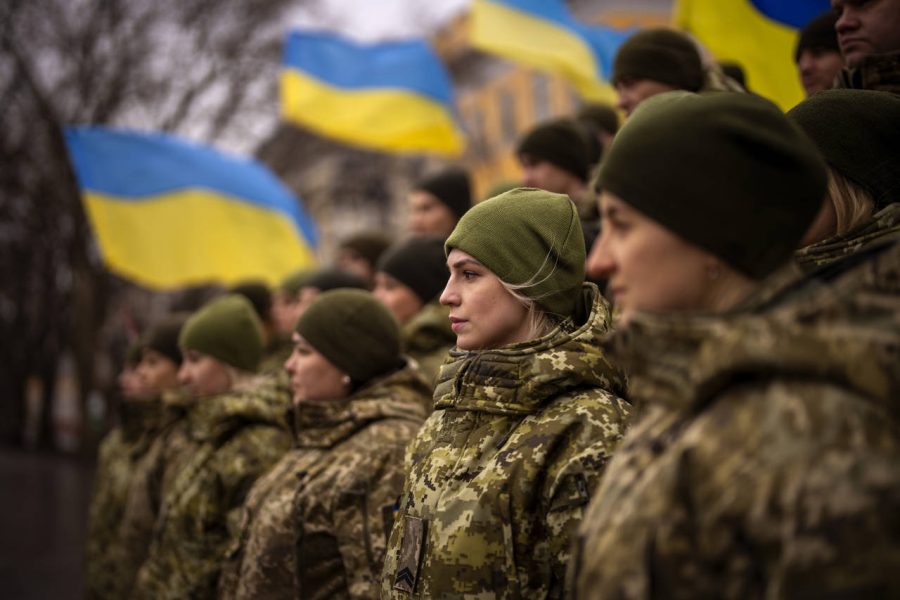 What is going on in Ukraine? Some people don’t know where Ukraine is or what is happening. Ukraine is a country in Eastern Europe and as of right now there is a crisis going on. On February 24 Russian forces invaded the sovereign nation of Ukraine without any provocation. Russian military approached Ukraine’s capital of Kyiv and the Russian forces carried a deadly attack. According to CBS News, “The U.N. human rights office said Tuesday that at least 136 civilians had been killed by Russia’s assault, including 13 children.” More countries and companies are taking steps to punish Moscow for the invasion. President Joe Biden said, “Throughout our history we’ve learned this lesson — when dictators do not pay a price for their aggression, they cause more chaos.” Biden used the State of the Union as an opportunity to push a “unity agenda” and says Russia will pay a “high price” for the Ukrainian invasion. According to CBS News Biden announced, “that the U.S. was joining European allies in closing its airspace to Russian planes.”

In an article from TIME magazine, Cristina Florea says, “The U.S. and its allies have sent plane loads of weapons to Ukraine and thousands of troops to secure the eastern flank of the NATO alliance.” Russia wants a guarantee Ukraine can never join NATO (North Atlantic Treaty Organization). Which can lead to fueling a civil war. According to the article from TIME, “Russia has nervously watched as NATO has demonstrated it can deepen its involvement in Ukraine — providing weapons and training.” Putin says, “For us this is a serious challenge — a challenge to our security.”

By drawing firm red lines, the US and Russia explain what’s at stake. According to an article in Vox, “Putin demanded that NATO stop its eastward expansion and deny membership to Ukraine.” This means that Ukraine is not going to become a member of NATO anytime soon because it does not meet the conditions on democracy and rule of law. NATO, which stands for North Atlantic Treaty Organization, is the organization of member countries which have pledged mutual security and defense from attack.

NATO didn’t feel the need to have troops close to Russia. Russia’s actions led NATO to the movement of troops and equipment in the new member states. Victoria Nuland, Undersecretary of State for Political Affairs stated, “Russia invaded Ukraine in 2014 and led NATO members to be concerned that they might keep going into NATO territory.” Putin fears a change of power in Russia. In the article from TIME magazine Florea says, “This fear, Navalny argues, is what drives all the conflicts Russia wages with the West.”

Putin is trying to bring the nation under his control. He wishes to humble the Americans and divide the Europeans. Putin wants to “restore Moscow’s influence over the lands it controlled before its empire crumbled in 1991,” according to the article from TIME. In spite of political lobbying from Ukraine President Zelensky and others for a no-fly zone and other more direct measures of defense of Ukraine, President Biden has maintained a tough economic stance against Russia which has culminated in multiple businesses pulling out of Russia, and a ban on importation of all Russian oil and natural gas.