The Impact of COVID-19 On Our Environment 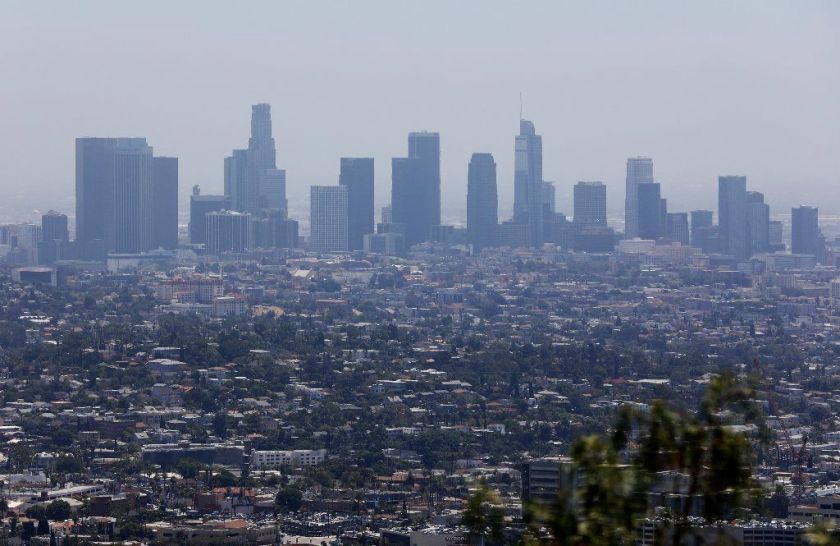 People sitting in their home stuck doing homework, watching siblings, or languishing in extreme boredom tend to forget what’s happening outside of their homes. Due to quarantine and lockdowns all over the world life has come to a halt, and the unprecedented effect is the world’s carbon monoxide emission levels are falling. As the world tries to contain the spread of the virus by encouraging most of the population to stay at home, carbon emissions all over the world have decreased most notably in the US and China. Levels have dropped due to the reduction of industrial activity and driving.

Greenbiz.com reports that NASA satellite images showed a significant reduction in nitrogen dioxide levels NO2 in China from January to February. Moreover their air pollution has dropped by a quarter of their usual annual emissions and this small amount makes a tremendous difference, for China contributes more than 30% of the world’s carbon emissions annually. Although this seems like a good effect their economy has taken a stumble and the strain on the healthcare system doesn’t justify the good of COVID-19. The country does plan to send its workers back soon to stop a greater fall in the economy, but the citizens will hopefully enjoy their blue skies while it lasts.

While in the US, the number of cases has rocketed to 374,329 surpassing China and Italy. The rising number of cases warrants most Americans to stay inside along with the Chinese, as a result of this greenhouse gas emissions have fallen. Similarly, the US economy isn’t faring well with small business and the stock market taking nosedives. According to IQAir, a Swiss air quality technology company which monitors pollution levels in cities globally, Los Angeles was seen to have the cleanest air in any major city with its notorious smoggy skies now contrasted with a clear blue sky. The 20% improvement in Southern California air might be temporary as commuters will hit the road once the virus is under control.

Additionally, clean air has the probability of decreasing your risk of susceptibility to COVID-19. This virus attacks the respiratory system, so it makes it difficult to fight off a respiratory infection when air pollution is damaging the lungs. Yet, this clean air quality now unveiling itself no longer damages the lungs of already susceptible people and helps bring people’s immune system up.

Furthermore not only are humans seeing these changes, animals all around are starting to sprout up again. In Italy, the usually crowded canals now make room for fish and swans to be seen by citizens, in rural countries the wildlife roam around towns, and birds soar through the clear airways. While humans stay home trying to prevent themselves from catching the virus, most animals that do carry the coronavirus are virtually unaffected.

Although, it may seem like a pandemic is the only option for improving air quality there are other ways to help build up the ecosystem. When going grocery shopping, reusable bags reduce plastic use and can save money. Vegan food options can also reduce carbon footprints as the meat industry contributes to 13-18% of greenhouse gas emissions globally.  When traveling a short distance walking, skating, or biking instead of driving can make a significant contribution. Recycling prevents some plastics from going into the ocean and saves ocean life. Public transportation is starting to go electric, therefore taking the bus or train will diminish the amount of carbon dioxide emitted. If the entire population took these simple steps the world would look and smell much cleaner. For more information on the events happening, stay updated at the CDC website: https://www.cdc.gov/ .